The whoopie sling is incredible stuff for a hammock. You can simply reduce a lot of work for setting up a hammock by using a whoopie sling. A whoopie sling comes with some unconventional knots that are used for tightening and loosing your hammock instantly.

In this tutorial article, we’ll tell you all about a whoopie sling, the way it works, and the systematic way to make it. But first, let’s move to the point what actually a whoopie sling is.

What is a whoopie sling?

How do a whoopie sling works?

The outlook of a whoopie sling would make you feel like it’s very complicated to make things working out with it. But it’s pretty simple to set up a whoopie sling. You’ll need only three steps to set it up.

Proper tension ensures safe suspension of your hammock. You can adjust your hammock in the simplest way with a whoopie sling.

Things to know about a whoopie sling

There are certain things to know for setting up a hammock with the whoopie sling. You can use the information to choose the correct whoopie sling according to your need.

The comfort range for whoopie sling ridgeline is 4-8 feet as an average. But rope is generally longer than that. You will find whoopie slings that stand with 2-10 feet rope. The length decides the flexibility of a whoopie sling. So, the length is also an important thing to consider before buying one.

The strength of a whoopie sling is also a fact to consider. 7/64” Amsteel cord based whoopie slings are most commonly used. That type can load about 500lbs. That’s why you need to think if you have a double nest hammock for two people.

Conclusion: Whoopie slings are a great widget for campers who trips with a hammock. If you love simplicity you’ll always prefer a whoopie sling to use as the ridgeline. Remember all the information that we shared to choose the right one to buy and to hang it. if you have more question about How To Make A Whoopie Sling just comment on bellow I'll reply As soon as i can.

Hello, This is Elder. the outdoor Tent adventurers behind TentClubs. I love Camping with tents and Travel is my hobby. Know mere about me… 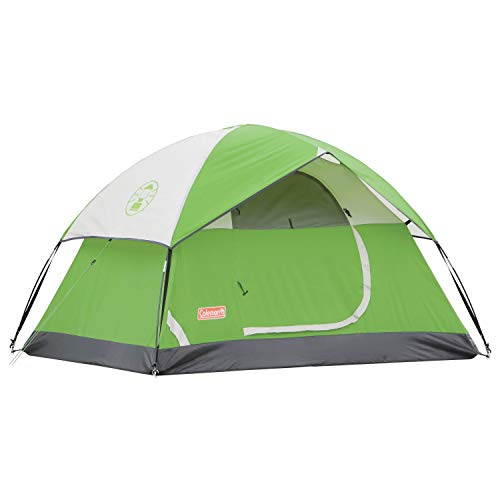 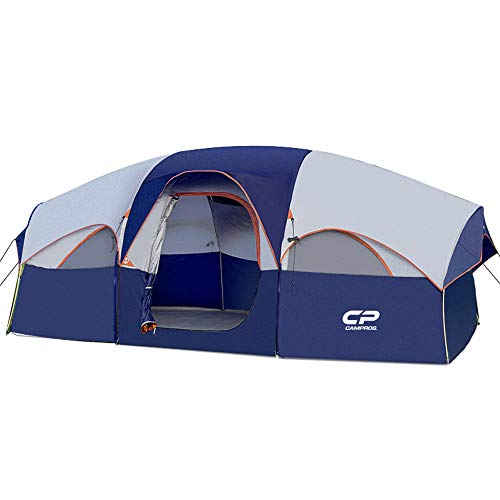 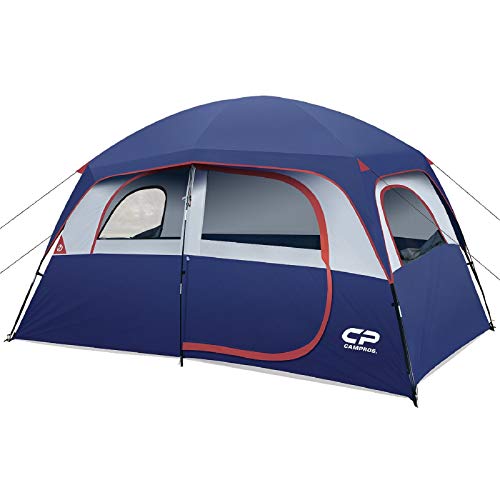 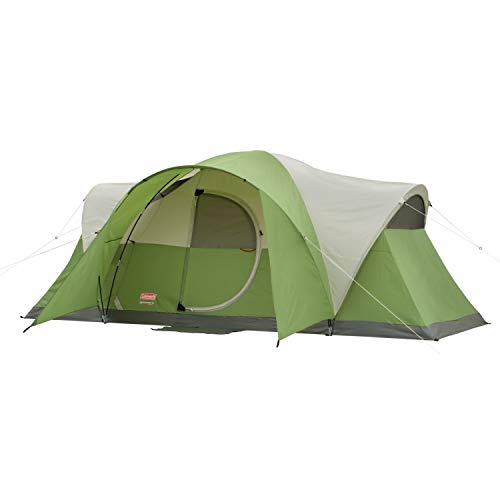 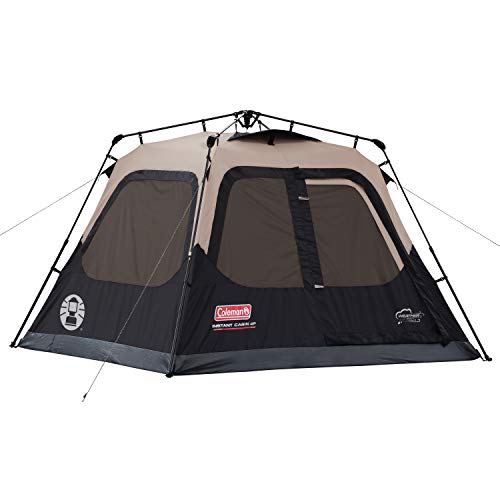 TentClubs is a participant in the Amazon Services LLC Associates Program, an affiliate advertising program designed to provide a means for us to earn fees by linking to Amazon.com and affiliated sites. As an Amazon Associate, I earn a commission from qualifying purchases via my product links